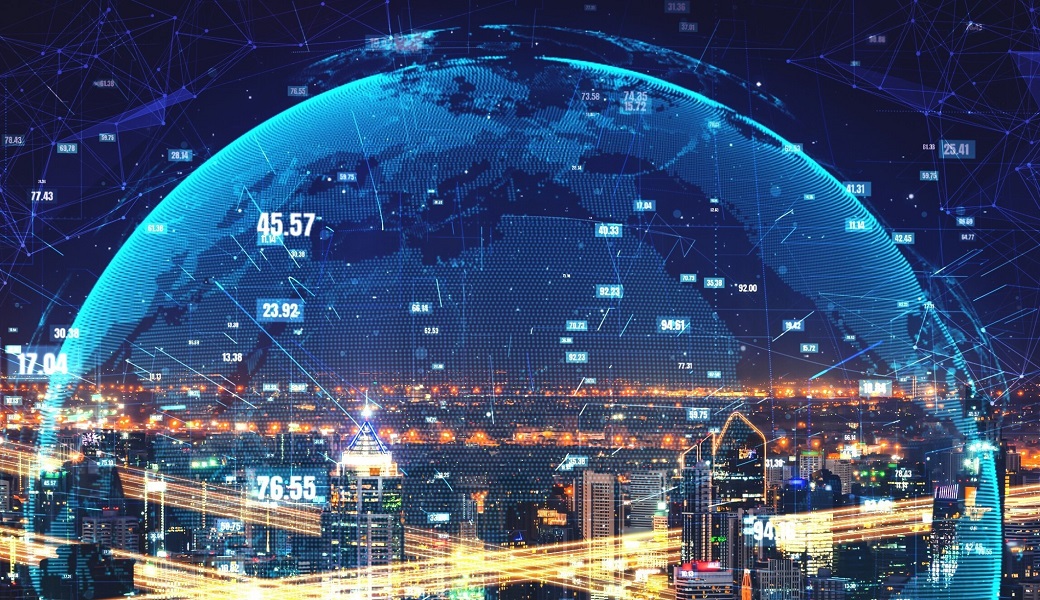 As society becomes increasingly data oriented is it time for investors to take a breath and look at the complications that surround alternate data. Sophisticated investors should want to verify whether investing based on such data is the investment edge fount-of-knowledge some think it to be.

END_OF_DOCUMENT_TOKEN_TO_BE_REPLACED 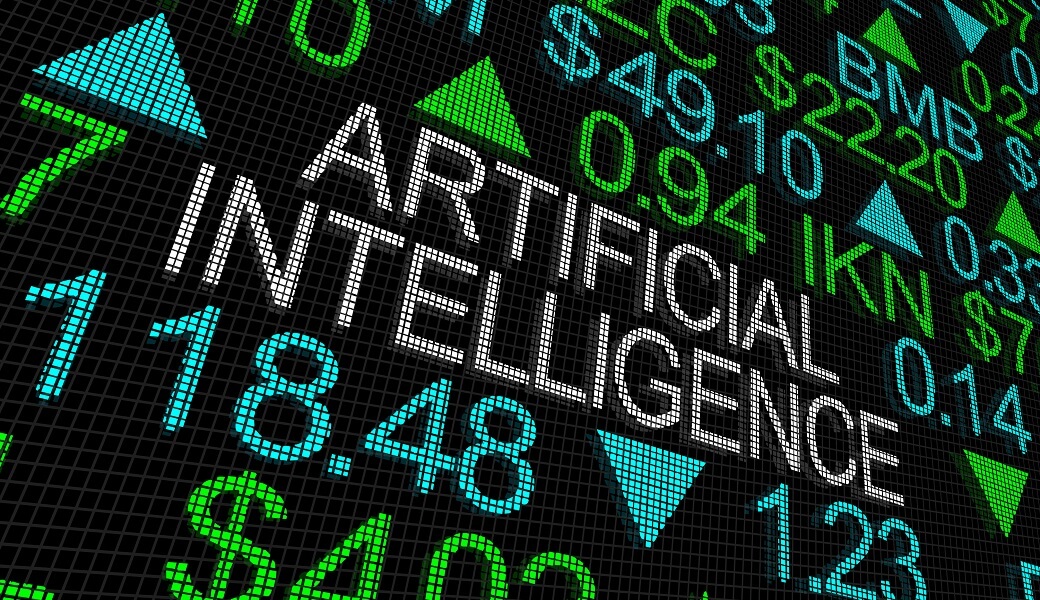 Having just passed the halfway mark, 2021 thus far has been bright for US markets with the S&P 500, DJIA and NASDAQ clocking up a 14.4%, 12.7% and 12.5% return respectively for the first six months. There is, however, a lot of uncertainty as to what will happen from here until the end of the year. Experts’ and pundits’ opinions are varied with most landing in the +/- 10% range. Such a lack of consensus should not be that surprising, when one looks at risk return dynamics.

END_OF_DOCUMENT_TOKEN_TO_BE_REPLACED 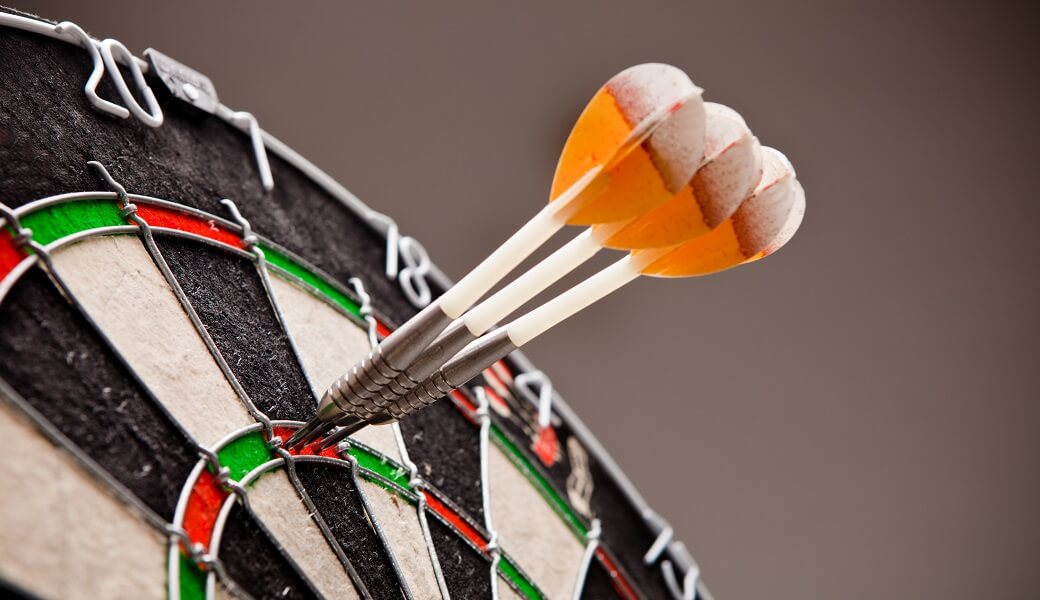 Can you invest in the market without being fully correlated to the market and eke out incremental added returns, all while shaving off some of the market’s downside volatility?

END_OF_DOCUMENT_TOKEN_TO_BE_REPLACED 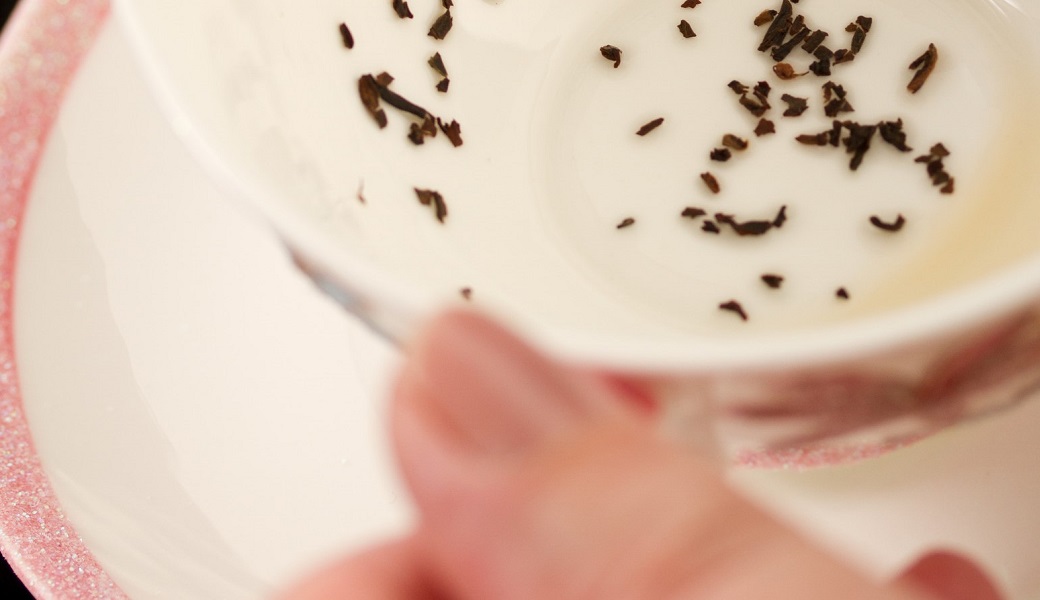 We were recently asked to explain how investing in an AI strategy might mitigate or alleviate some of the risks faced by investors as they attempt to appraise the various possible future outcomes for the US market based on economic indicators and market dynamics.

END_OF_DOCUMENT_TOKEN_TO_BE_REPLACED

Who would have predicted a year ago, from the trough of the pandemic crash, that the S&P 500 would cross the milestone of 4000 on April 1, 2021? Its symbolic importance increases considerably when it is considered in the context of what a highly unusual 12 months it has been.

END_OF_DOCUMENT_TOKEN_TO_BE_REPLACED 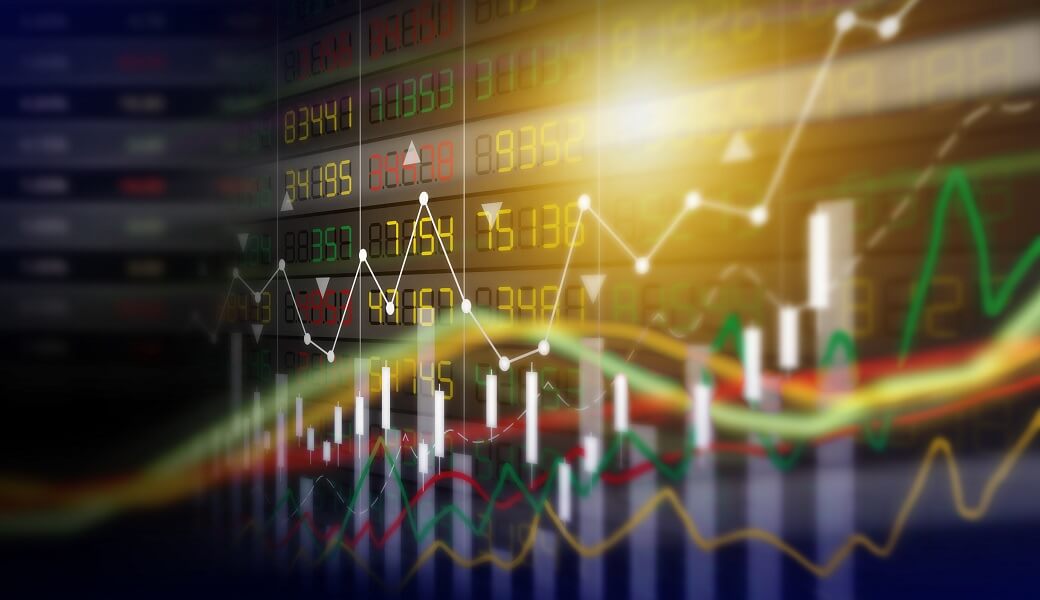 The recent stock market turmoil took the shine off February’s early glow and set the NASDAQ on course for its worst losing streak for twelve months. Much of this disturbance appears as a spill over of bond nerviness and the specter of inflation raising its ugly head. It is interesting, though, to see how much it is the ghost of a former era. The dip-buyers generation knows not inflation. Up until a year ago said same generation had not known a bear market. Now however, they have experienced a bear market, all be it the shortest in history and one that surely has cemented unwavering faith in dip-buying forever.

END_OF_DOCUMENT_TOKEN_TO_BE_REPLACED

The power of narrative should never be underestimated. Humans it would appear have been story tellers and story listeners since time in memoriam. Myths have a deep role in our societies with a function in maintaining the structures of the society from which they emanate. It is important not to erroneously assume, when we look at the technological advancement that surrounds us, that our current era is too sophisticated for, or susceptible to contemporary myth.

END_OF_DOCUMENT_TOKEN_TO_BE_REPLACED

The New Year gives us a moment to reflect on the impact of 2020. What was a grim year economically, proved to be a stellar year for some financially. Meanwhile, the uncertainty of the lockdown further validated our AI-based approach to stock-market investing.

END_OF_DOCUMENT_TOKEN_TO_BE_REPLACED

2020 could be said to be the year of AI everything, when AI applications seem to be entering into every sphere of daily life. With investors being presented with strong evidence that AI strategies are the new alternative investment, here are our three thoughts on AI in 2021.

END_OF_DOCUMENT_TOKEN_TO_BE_REPLACED 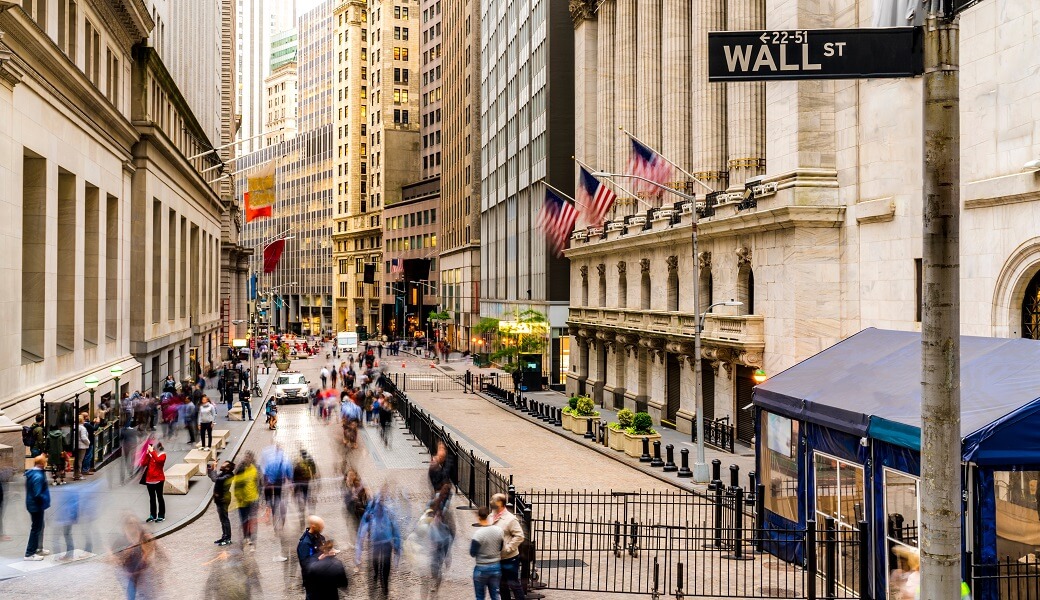 The new US administration is making its foreign relations preparations to assume power in January under the banner “America is Back.” The phrase contains what some non-Americans might call American Solipsism. This is fed in part by the mistaken notion that the whole world has been moving in an Americentric or more specifically a Trump-centric orbit for the last four years, simply because all US political/media debate thought it to be so. What has been most striking for the outside observer from abroad, one step removed, was the totality of it, ½ + ½ = 1, regardless of which side of the US political divide, which could be parodied as total hate or total love of the 45th president.